5 Key Areas of Software as a Service (SaaS) Testing | Blog

1. Functional Testing Checklist This is the standard functional testing to validate if the app is doing what it is supposed to do.

3. Performance and Scalability Testing A critical area of SaaS apps testing, and is really the foundation of business growth.

4. Integration and API Testing Success of SaaS apps lie in how well you have thought of scenarios where third party developers can build their own apps using your APIs, and add value to your product. So testing all the APIs for functionality, security, usability, performance and completeness of documentation is critical to make them successful.

5. Operational Testing This area is intended for the operations team whose objective is to make sure the apps are working fine, and take care of customer service & billing. Usually, there are tools that are built as part of the product which help the operational team members to monitor, track and analyze for issues. The areas to look for: 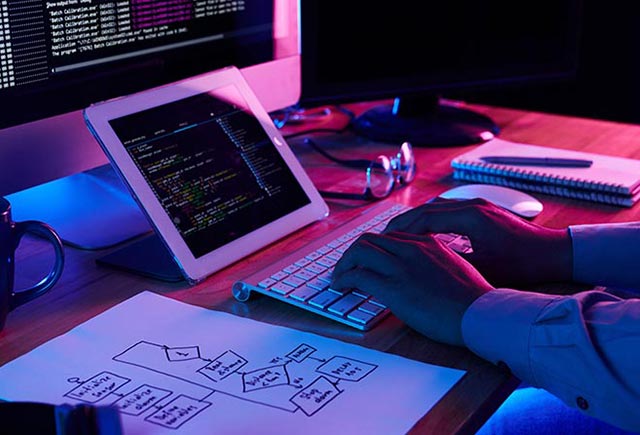 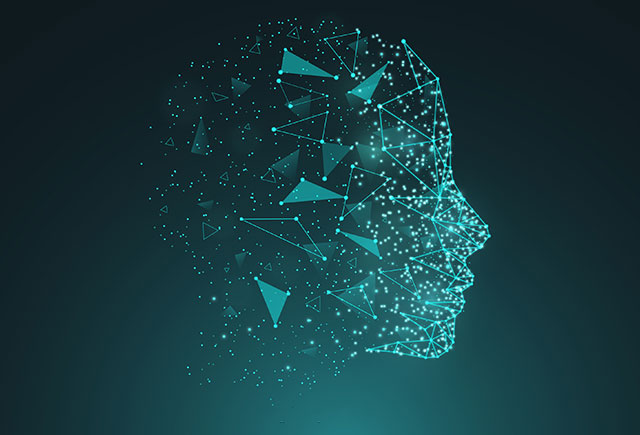 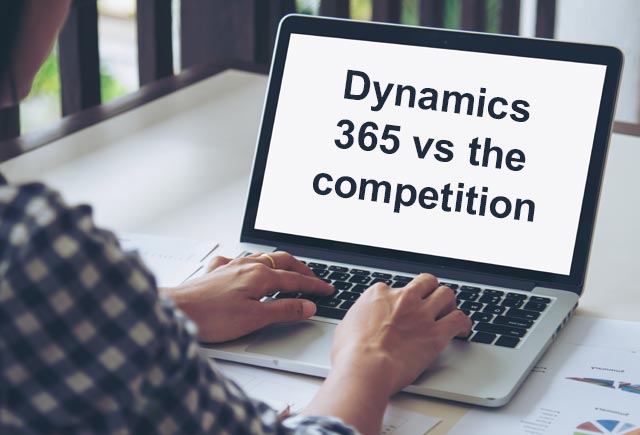