Test Automation is an integral part of any software development and sustenance project. However, research shows that 80% of test automation projects fail while the other 20% do not yield enough ROI. In this article, we share our experience of automating testing in several projects and how some of these best practices will make your next test automation project successful.

We have seen that Test Automation projects have greater success if they are treated with the same discipline and rigour of software development. A successful testing automation project:

It is essential to set clear, quantifiable objectives for the test automation project. These goals should clearly bring out:

For testing metrics like those above, tools such as Automated Execution Efficiency Ratio (AEER) could be used.

3. Choose a testing tool that answers your Automation needs:

4. Get Your Design of Test Automation Framework Right

Test Automation framework allows us to define the scripting methodology to automate tests, creates mechanism to hook into the application under test, execute the tests and report the results. Framework establishes a common standard for the team to achieve the goals.

While designing a test automation framework, the key goal is maintainability. The tests will change and good automation framework will support and facilitate change. If there is any change in any test, it should be very easy to change the automation suite, and in some cases not required to change at all. In addition, performance is also important. In a typical automated test suite, several tests will be executed. If each test can be executed faster by a second or so, it will matter! Ultimately we are talking about cutting down the time to test!

The following list will serve as a checklist (not exhaustive) to design your test automation framework:

A good investment of time and effort should go into creating well-structured test data during the early stages of the automation testing project. This makes the process of writing automated tests easier, in the later stages of the project life-cycle. The quality of test data also determines its reusability and maintainability.

6. Build the right team and invest in training them

Apart from the right tools and a proven testing process, a testing automation project requires a dedicated, and skilled team who are trained to understand the complexity of the project and work accordingly . The challenge in such scenarios is to find skilled, dynamic personnel who should be trained to:

The more frequent and earlier the testing automation process is applied in the project life-cycle, the earlier are the bugs detected in the process. The earlier the bugs are identified, the more economical it is to remove them from the system at a preliminary stage. This process also helps refine the automated test suite for further enhancements. 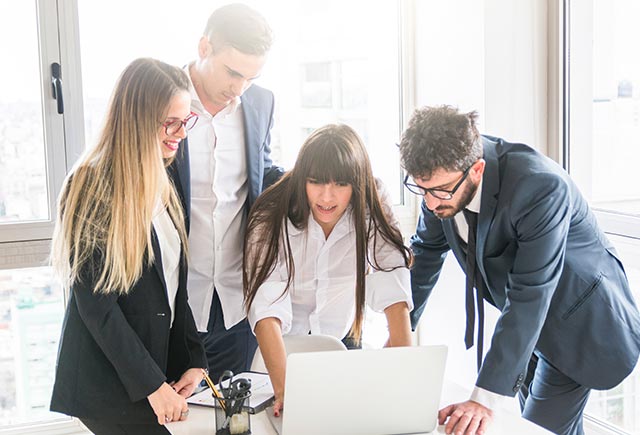 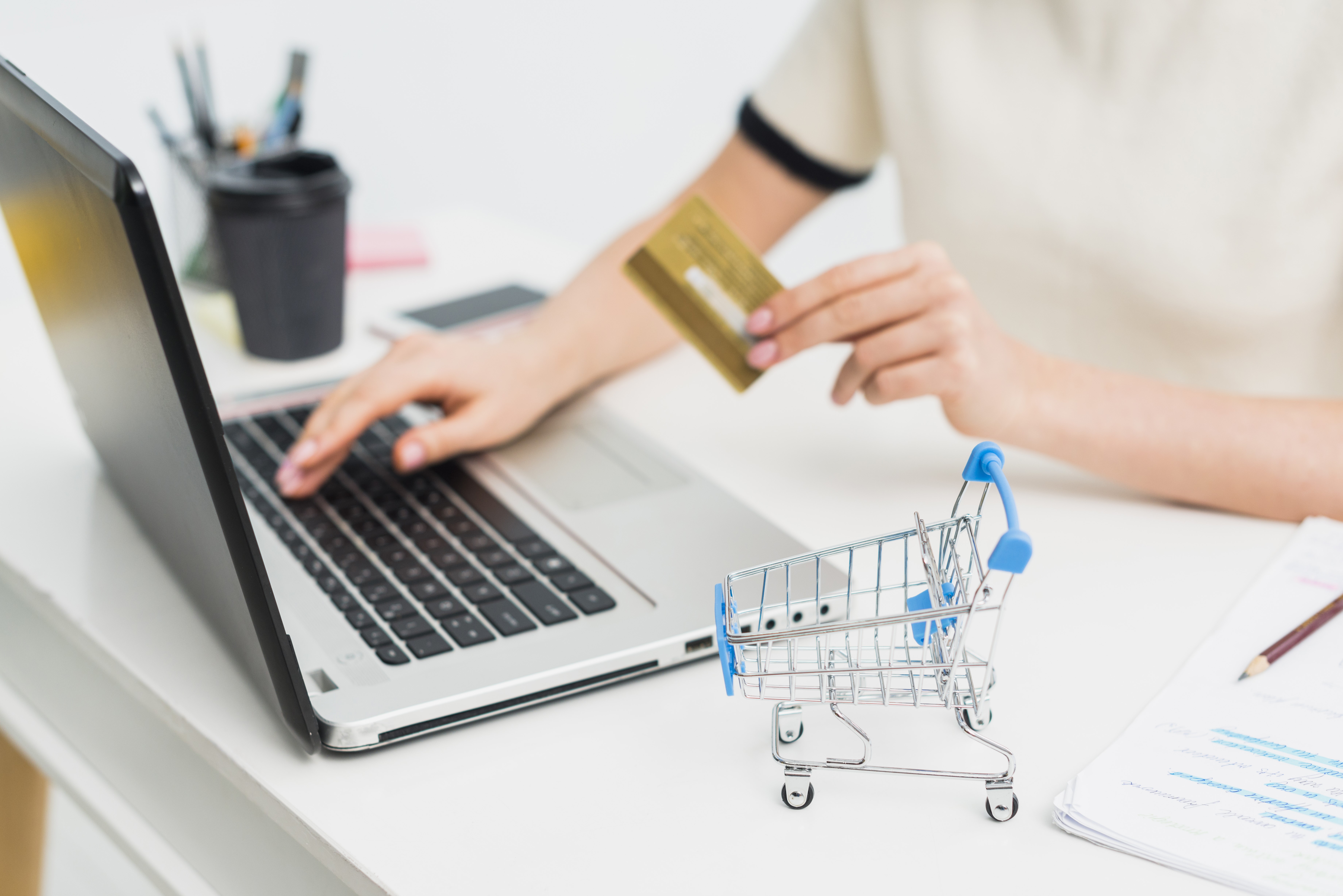 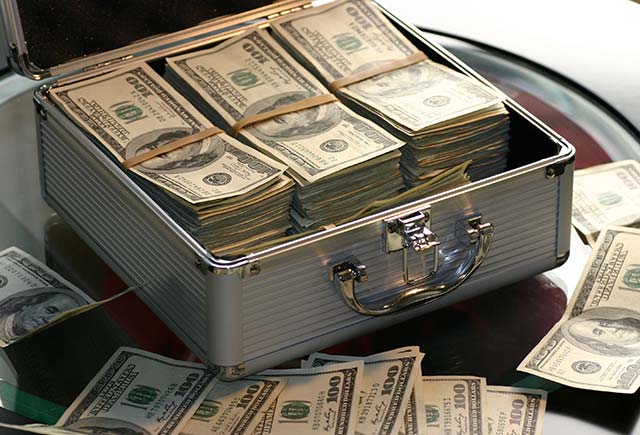