Analytics and Trends Evolution in the Airline Industry

I always follow research efforts by MIT Center of Transportation .  It is an easy way to know the problems that mature airline industry of North America is facing and attempting to solve.  Another such department active in the field of airline industry was (and still is) the ISYE- Industrial and Systems Engineering department at Georgia Tech, Atlanta. Prominent researchers (Nemhauser and Ellis Johnson) published many studies based on their work with major airline players in last three decades. I also do follow activities of AGIFORS .

Airline industry started with crew scheduling in 1960s. Fleet assignment, Crew scheduling, crew assignment, maintenance routing (also called aircraft rotation) were solved sequentially. Significant savings are obtained through these large scale mathematical models. Delta Airlines implemented fleet assignment model – ColdStart by Dr. Roy Marsten in 1990s. This implementation won one of the most prestigious awards in analytics then. Focus shifted to enhance efficiency of mathematical models by combining the problems and solving them together. Sabre, Caleb Technologies, Georgia Tech, and MIT Transportation Center were all working on solutions that had potential to save millions. Remember that oil prices were increasing steadily and hence fuel savings were very welcome. Crew cost is and was always a big component of overall operational cost. I remember that a pilot with skills to fly Boeing 737 and 10 years of experience used to cost approximately USD 250-310 per hour in 2001.  0.5 % savings on fuel and crew or 0.5% increase in aircraft utilization was and is very significant achievement in this field.

Perhaps it was need of the hour and sheer passion of these researchers that airlines moved on to tougher problems such as – how to recover efficiently from disruption. FAA also had come up with definition of delays and delay categories in years before 2001. Disruptions due to external factors had become a major cost component. Disruptions result in crew overtime, reduced aircraft utilization, misconnected passengers, lost passenger miles, and increased violation of duty rules. Operations Research models were credited to bring Continental Airlines back efficiently from disruptions in 2001. The team at Continental Airlines and Caleb Technologies won the prestigious ‘ Frank Edelman Award ’ (2).

Understanding the dynamics of airline operations had become important. Georgia Tech professors then developed SimAir (3) – the simulation tool to model airline operations at high level. I heard from major airlines then that every one of them was busy developing a simulation model of their own.  Airline operations are affected by so many factors such as weather, network, maintenance, crew, and connecting passengers. Uncertainty of predictable (maintenance delay) and unpredictable events (weather delay) forced researchers to include uncertainty in their models.

Bankruptcies at major airlines put a pause to some of these expensive research ambitions then. Operations research was the darling for airline industry until then. The need to report delays definitely brought emphasis on business intelligence . FAA invested in many databases and had consolidated data from various airlines in late 1990s and early 2000. Bureau of Transportation Statistics  (BTS) started very organized efforts to provide data on transportation sector including airline. There was data available publicly and hence data scientists jumped on it.

Business intelligence might not be a rocket science. It has become inseparable part of resources heavy industry such as airline. Business intelligence also made more sense to a typical corporate guy. It anyway helped airlines analyze how complex mathematical models are behaving. It helped compare the results of planning models with historical data. 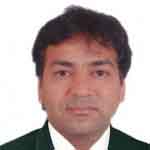 Vinay is a data scientist with far fledged experience in transportation, industrial engineering and B2B marketing. He works with teams to identify the inherent need of the business and how data analytics can help, particularly in maintenance (predictive and preventive). 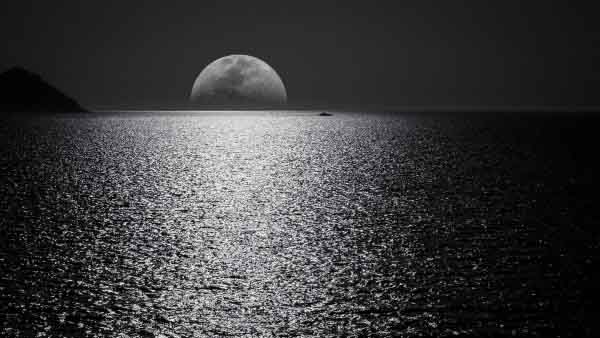 Automated Data Discovery – The Next Level in Business Intelligence 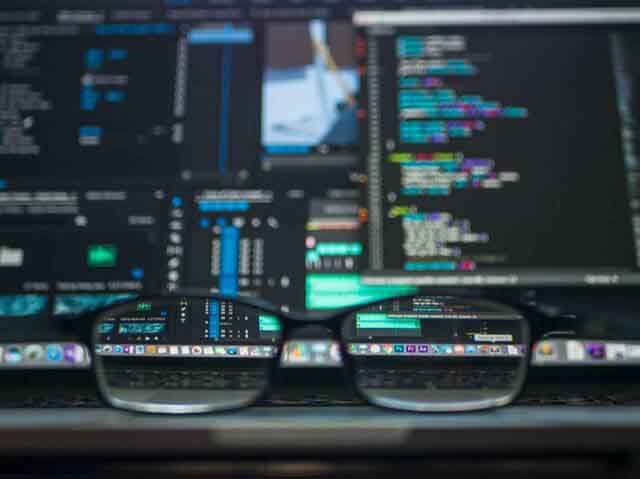