SQL Meet up and Conference | Blog

As techies, we always love to be around something magical happening in the tech world. Don’t you agree with the saying that great programmers are like magicians? We got an invitation to be part of an SQL server conference happening at Microsoft, Bangalore in the month of July, conducted by SQL Server Geeks. SQLServerGeeks.com is a community portal on Microsoft SQL Server, an RDBMS product from Microsoft, and these folks were going to speak on the new features of SQL Server 2016.

As a group of 3, from Nalashaa, we went to Microsoft to a part of the Bangalore SQL Meet up. It was a wonderful experience with SQL Geeks from across the city all gathered in one room. SQL Server is a key component of Microsoft’s Data & Business Intelligence Platform strategy.

The Organizers, the SQLGeeks.com, were really cool folks. The session started with Mr. Amit Bansal an MVP, with over 14 years of experience, giving various insights on SQL Server technologies and the new features introduced in SQL Server 2016.  He is also the founder of SQLServerGeeks.com & he has delivered sessions at TechED North America 2014, 2012 & TechED Europe. His session was truly great; the depth and clarity in everything he spoke motivated us to work with SQL Server at its full power. The session as attended by over 100 SQL server geeks, and we were given practical implementation and use case scenarios about feature, even those still under development.

Great features and great uses, we are surely looking forward to SQL Server 2016. We learned some cool tricks and now to share this knowledge with all at Nalashaa.

Coming up soon in Bangalore is the SQLServerGeeks Annual Summit 2015 on August 27, 28, 29, 2015 at NIMHANS Convention Center. Some big names from the industry are the keynote speakers in the SQL Summit like Alberto Ferrari, Benjamin Nevarez, Denny Cherry. This is going to be a huge gathering from across the world, and we are super excited and look forward to taking part in the 3 day summit.

We shall surely be there and will look forward to meeting all the wonderful folks in attendance! 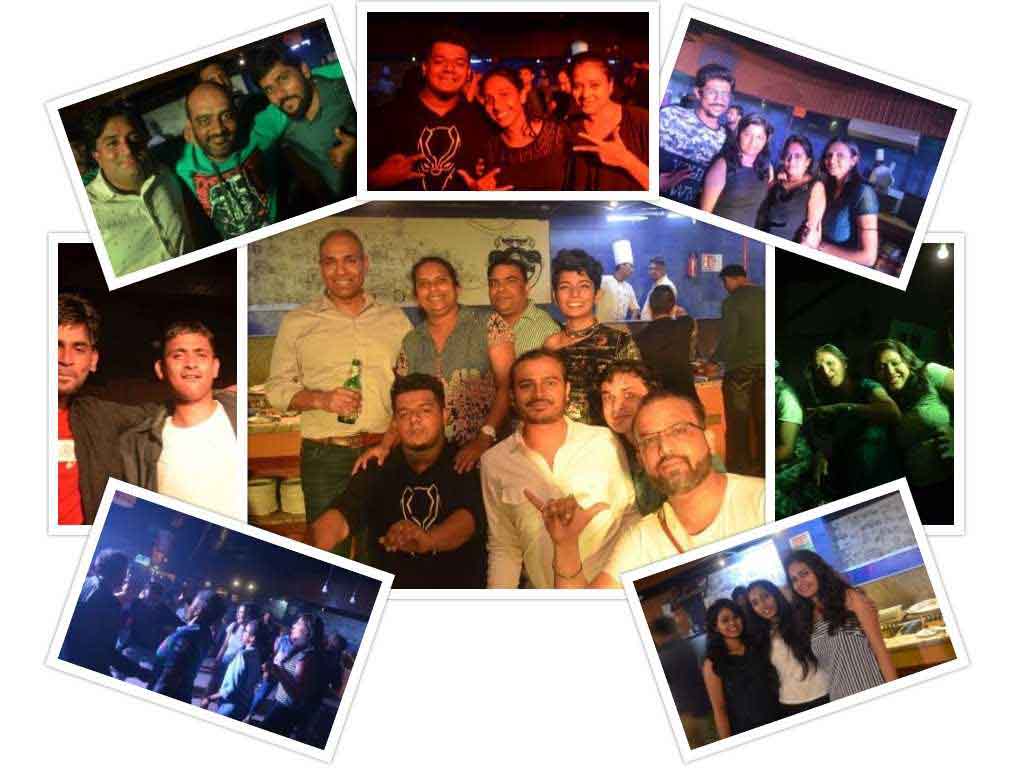 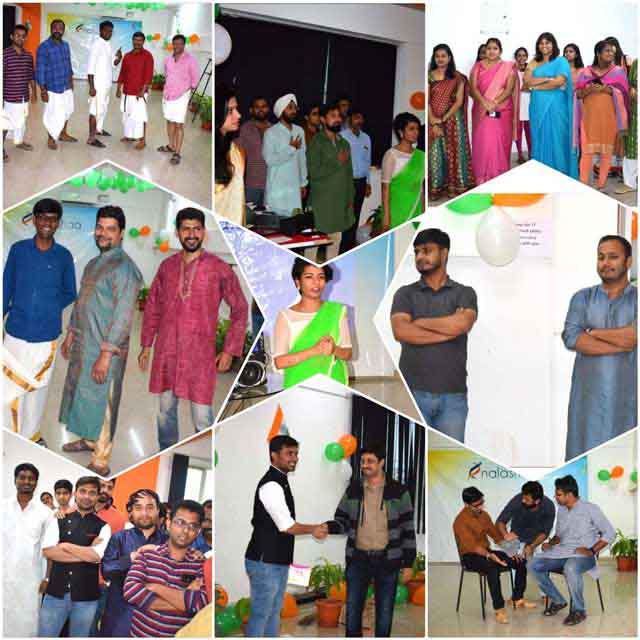 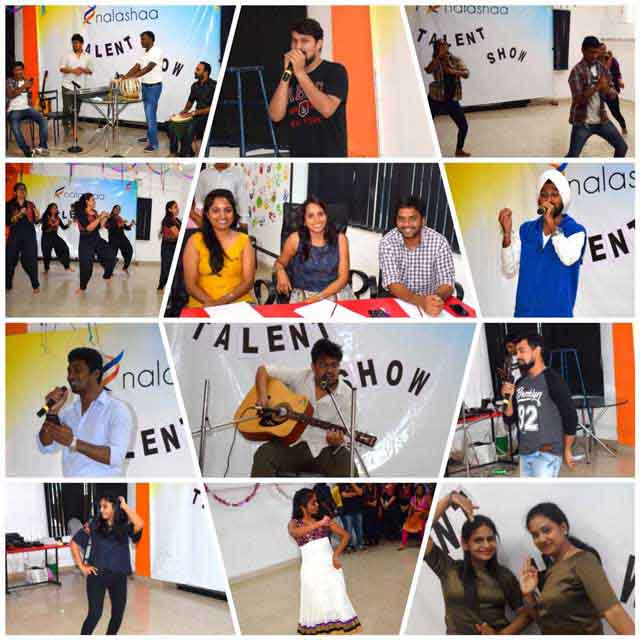