The Bot Controversy - Scare or Care?

The BOTS are coming to take your jobs!”

It is always scary to read such stories! And what is even worse?

Reading scary facts that thousands & millions will lose their jobs because of Robotic Process Automation (RPA) and further linking it to dooms day! 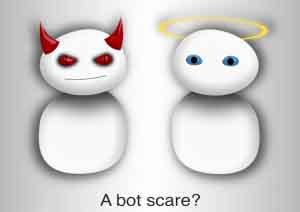 There are always 2 sides to a coin. We all agree to the fact that technology is making our lives better in many ways.

Where on earth then are these horror stories about BOTS originating from?

I believe they evolve from groups that want us to be afraid of change, and fear/worry it will have a huge impact on logical thinking and the sense of intelligence prevalent in humans.

“JOBS of the Future”

There will not be any layoffs because of BOTS! But, there will be plenty of them.

Jobs will always be there for those who believe in attitude, adaptability and creativity and always a human to human interaction which makes major business deals. Can you imagine dealing with BOTS for serious cases or complaining to BOTS on their service?

PriceWaterhouse Coopers released a?  report that predicts up to 38% of American jobs and 30% of UK jobs will be lost to automation in the next 15 years. However, the same study also cited the fact that a good portion of those job losses will be made up with job expansion in other sectors. Someone is going to have to build, update, and maintain the robots, right?

RPA involves no BOTS, in the sense of physical things that are working. Rather, it uses a software application to run sequential and structured steps on computer modules. It’s like a piano that plays itself, but only works with structured processes that can be written down as a flow chart.

If you could see BOTS at work on a computer monitor, it would look like a Trojan/virus has taken over the system and has hacked your application or a ghost has developed an interest in your spreadsheet data and moving data from one database to another.

Security is always a concern when confidential data is involved. RPA is more secure when compared to other software applications, as it does not store any data in the process but passes it in a secured manner and continues the workflow.

Now what do you think about this statement?

“BOTS are not here to replace, they’re here to enhance” 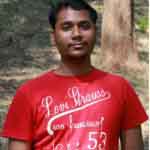 Working as an RPA analyst, have identified RPA solutions across domains such as banking, manufacturing, legal and healthcare. Crazy about cars and driving in general. Some of my best drives have been - Great lakes of America, Snowy Himachal, Great Ocean Drive Pacific & Atlantic and the Californian Deserts sand dunes ATV drive. 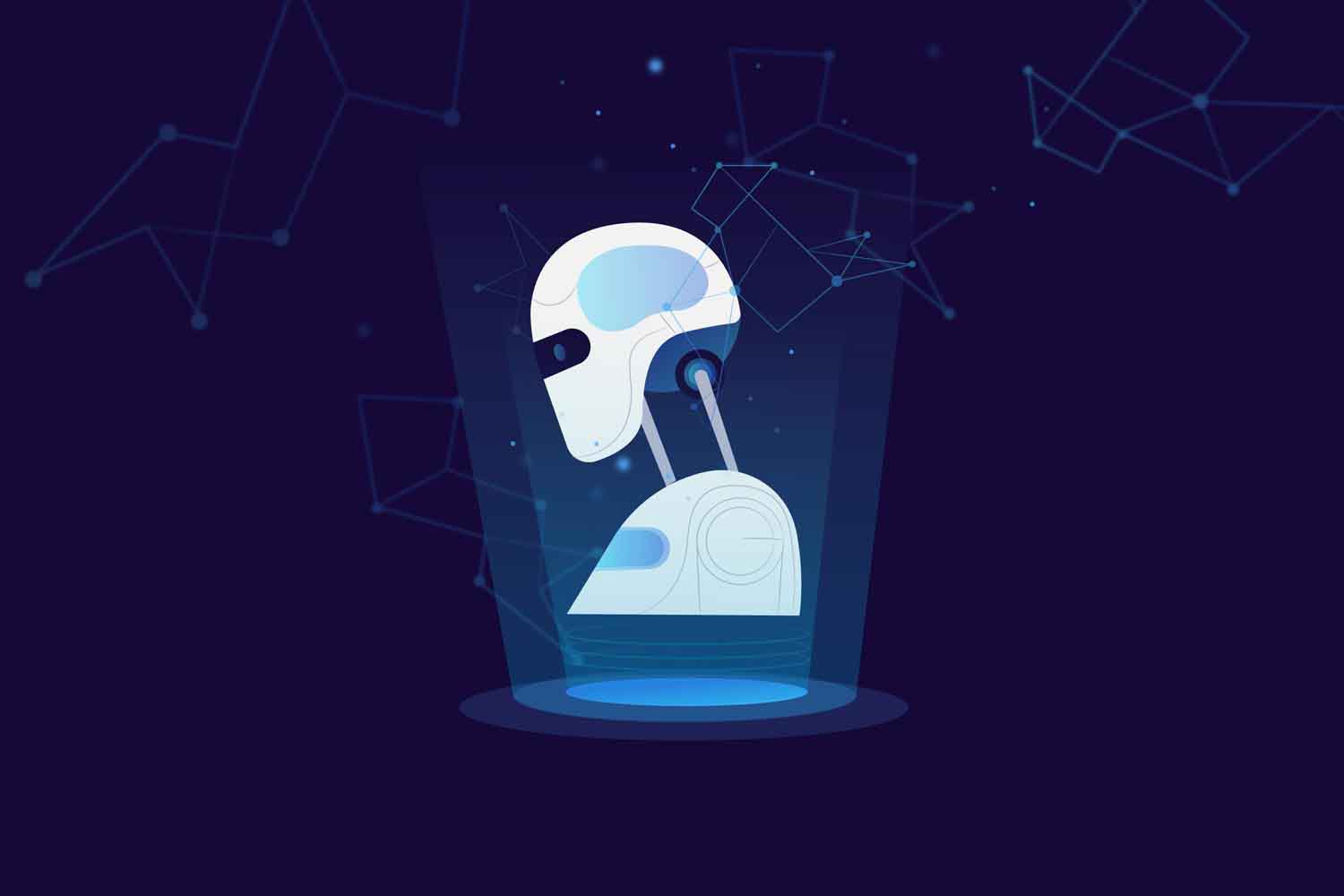 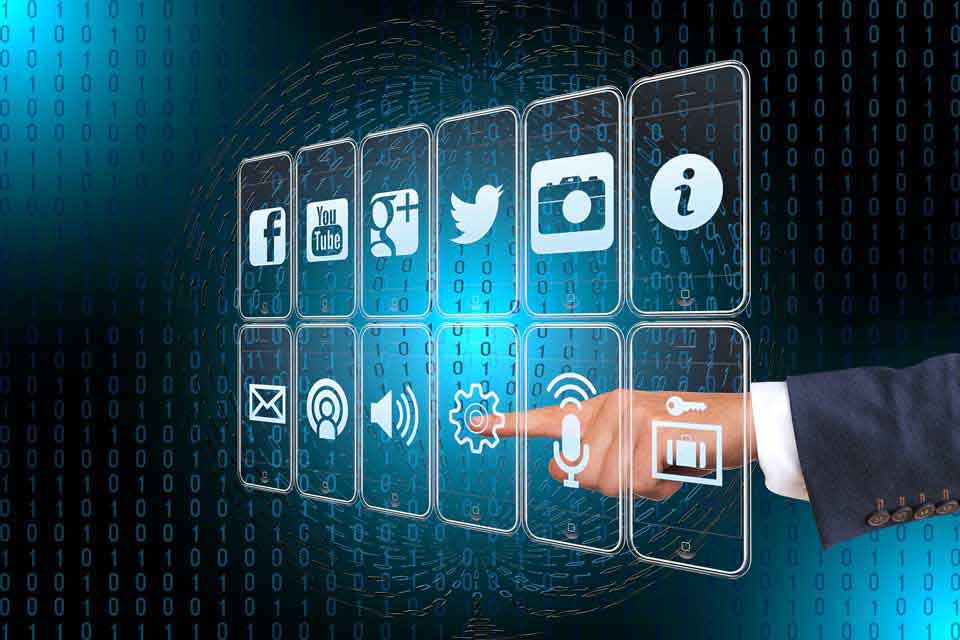 Handy tips for choosing the right processes for RPA 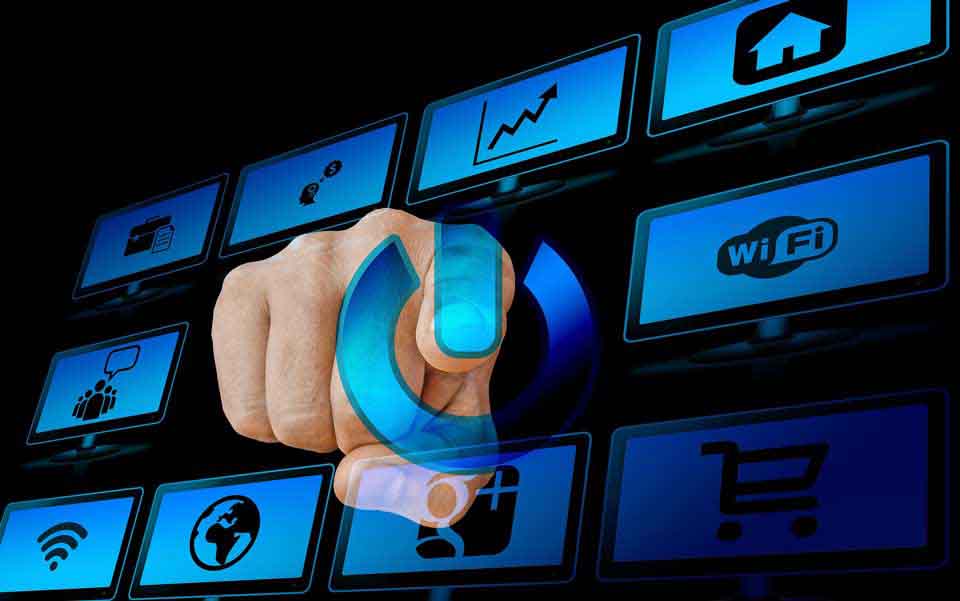